The NFHS has developed its “National High School Spirit of Sport Award,” which will be conferred to eight section winners as well as one national winner. The recipient must be an individual from a high school that is a member of an NFHS-member athletic or activity association.

This award seeks to recognize those individuals who exemplify the ideals of the positive spirit of sport that represent the core mission of education-based athletics. The award may be given in recognition of a specific act or for an activity of longer duration.

For example, it could be awarded to an individual (or group) that:

*has demonstrated exemplary sportsmanship and/or citizenship in playing the game as it should be played;

*has exceeded normal expectations in assisting others within the school or community; or

*has overcome adversity or a challenging circumstance.

In the instance of a student, that student must be (or have been, if graduated) in good academic standing within his or her respective high school. Among the qualifying criteria that will be used are the student’s grade-point average, the activities in which he or she is involved, and community involvement. Other candidates should possess similar positive character traits, such as a high level of integrity and ethics.

The nomination must be for something that occurred between January 1, 2021 and January 31, 2022. Nominated individuals do not necessarily need to still be enrolled in high school at the time of the nomination.

If you have a candidate you wish to nominate, please complete and return this nomination form to the SCHSL no later than JANUARY 31, 2022. It may be submitted electronically by completing the form and e-mailing it to TAMMIE NEWMAN, SCHSL Director Communications and Public Relations at tnewman@schsl.org by mailing it to: Tammie Newman, 121 Westpark Blvd., Columbia SC 29210.  In all instances, the deadline for returning the completed nomination is January 31, 2022. Once all submissions are reviewed and scored to name the South Carolina winner. Once the SC winner is named, they will be nominated for the NFHS Spirit of Sport Award.

This nomination form is the primary criterion in the nomination process. Support materials are encouraged, but not required. We would ask that you limit your support materials to a reasonable number. Please also submit a color photograph of the nominee(s). 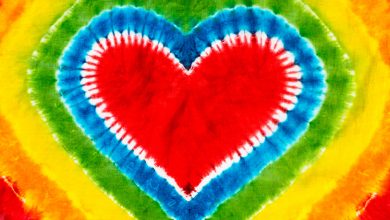 Heart of the Arts Award 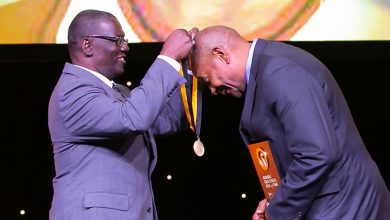 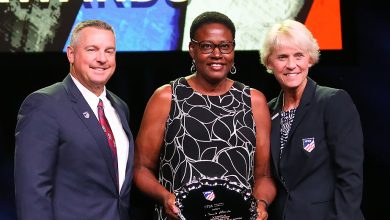 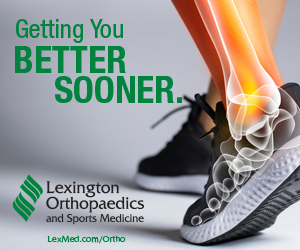